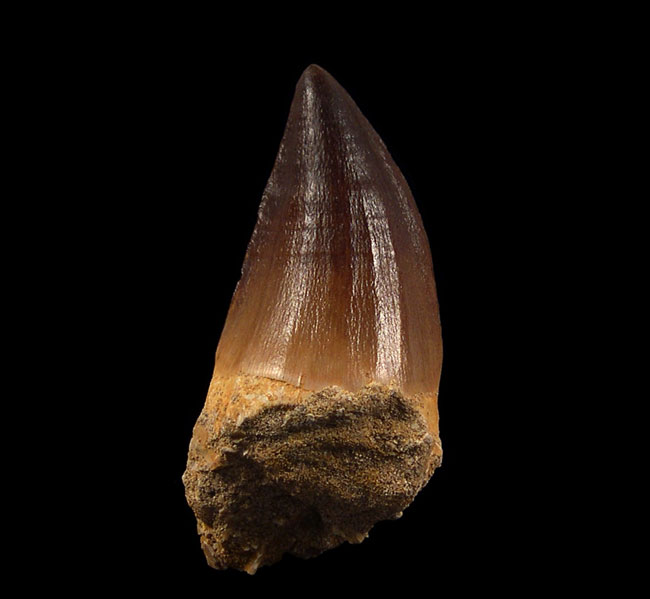 It is no surprise that there is a widespread and pretty lucrative market for fossils. But did you know that it was a Tyrannosaurus fossil that was excavated in 1990 and auctioned for a whopping $7.6 million that set off this fossil frenzy? It has been often referred to as the “modern gold rush.” Expensive fossils began to be treated as status symbols, which inevitably drew in both rich buyers and unethical sellers looking to make a quick buck. And that also led to the emergence of fake and forged fossils. Even today, this is an issue that plagues both fossil collectors and paleontologists. The market is flooded with enhanced fossils, composite fossils, reconstructed fossils, fossil casts, and fossils that are outright fake. Some of these are easy to identify, but some counterfeits can be quite hard to spot. While professionals use a number of techniques including CT scan and synchrotron, if you are a novice, here are some of the ways in which you can differentiate between fake and authentic fossils:

Looking for real dinosaur fossils for sale? Find a reputable seller who has is knowledgeable and has a long and trusted industry track record. At Buried Treasure Fossils, discover a wide range of authentic fossils, including Tyrannosaurus rex and Mosasaur teeth for sale.