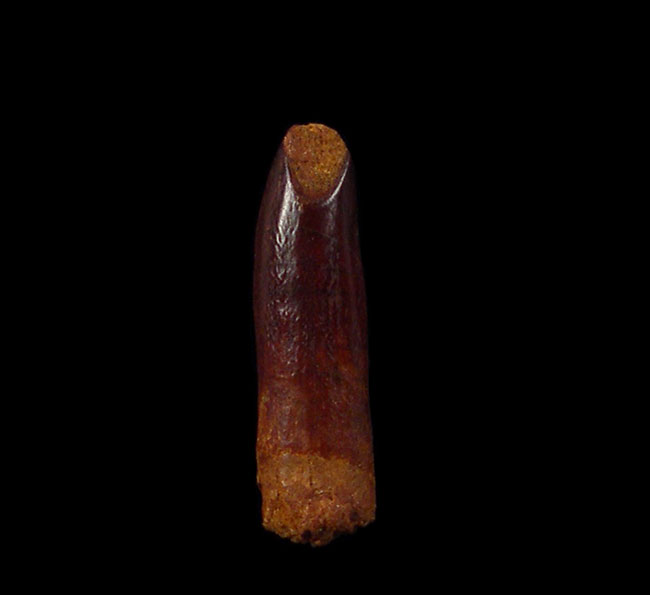 Besides the ghastly and impressive shapes of dinosaurs, there’s one thing that never ceases to amaze paleontologists and the general public around the world: their gigantic size.

Take Argentinosaurus, for instance. This titanosaur had a massive size and weighed between 50 and 90 tonnes, as believed by scientists. And if you look at today’s mammals, most of them are only between 10 and 100 kilograms in weight, while only the blue whale surpasses the size of dinosaurs. No wonder people look for titanosaur teeth for sale these days.

With a difference of such magnitude between the long-gone dinosaurs and today’s mammals, it makes sense why people wonder and question: how did dinosaurs grow so big?

Let’s look at the reasons that may have caused dinosaurs to grow so big.

While it didn’t happen in a blink, dinosaurs eventually grew bigger as part of their evolution. But the reason behind their evolution can be the protection they got from having a body larger than other creatures.

Large animals are harder to hunt, so predators naturally go for smaller animals since they are easy to catch and kill. For example, if you look at elephants, their large size saves them from being attacked by most predators, including tigers, lions, hyenas, and more. The same may have been true for dinosaurs millions of years ago.

They grew in size for food

Present-day giraffes are among the largest animals on Earth. And they became large as a result of the advantage they got from their size. They can reach higher foliage that other animals can’t, allowing them to gather food.

Paleontologists are of the opinion that the large bodies of dinosaurs may have been the result of dinosaurs pushing their bodies to upper extremes in order to reach treetops to gather food, the same as giraffes.

For dinosaurs who preyed on herbivores of the kind, their growth in size could have resulted from packing on mass so they can easily prey on herbivore dinosaurs. And their gigantic size can easily be imagined from Titanosaur teeth for sale available today.

Most animals generate heat to regulate their body temperature through metabolism. And the larger the body, the more they consume and the more they produce heat. The same may have been the case with dinosaurs, who grew in size to accommodate more food, process it slowly, and release heat to regulate their body temperature. Though there is no scientific evidence on this, this may have been one of the reasons behind their gigantic evolution.

No present-day animals, except whales, grow as large as the largest dinosaurs ever lived on the planet. This is why paleontologists believe that the dinosaurs' world was a lot different from today’s and that climate and food may have played a greater role in helping them reach such a massive size.

If you are looking for titanosaur teeth for sale, feel free to check out our collection of authentic fossils.