Things You May Not Have Known About Pterosaurs 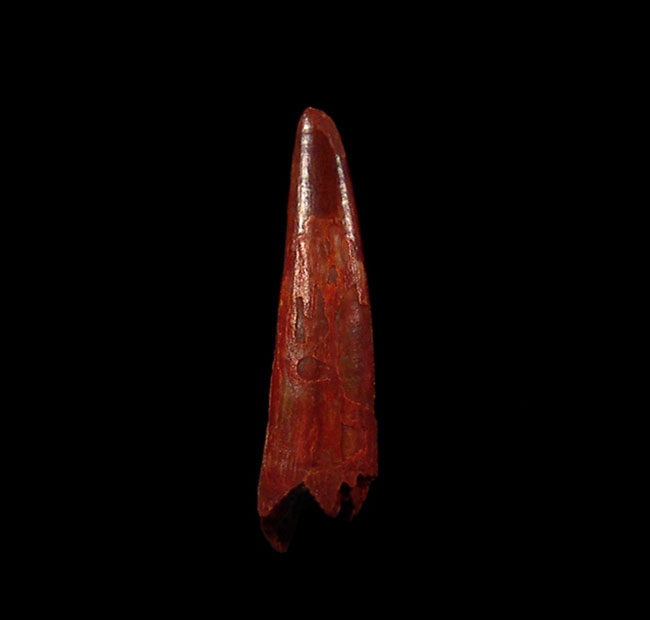 Are you one of those people who think Pterosaurs are dinosaurs? If you are, then you are mistaken. These flying reptiles can be called a distant dinosaur cousin, but they aren’t dinosaurs. There are a lot of misconceptions about these extinct group of winged reptiles. In this blog, our aim is to clear up all those misconceptions by sharing with you some key facts about Pterosaurs. Let’s get started.

Pterosaurs Are Not Dinosaurs

It has been found that the only link between dinosaurs and Pterosaurs is a common ancestor, which is believed to have lived around 230 millions years ago. Beyond this, there are no connections between the two as both of them evolved along different pathways. A unique fact about Pterosaurs is that they dwelled on every continent on Earth. Yes, they inhabited even the Antartica as Antartica was a lot warmer all those millions years ago. They walked on Earth for about 150 million years and then went extinct.

Pterosaurs Were Not Birds Either

They Were of Different Sizes

As many as 150 species of Pterosaurs have been identified by paleontologists. Some species had massive head crests while others featured pointy bills that were perfect for breaking the exterior of shellfish. Paleontologists have discovered Pterosaurs having wingspan of just 10 inches as well as pterosaurs with wingspan of 33 feet. The smallest Pterosaur is known as Nemicolopterus and the biggest one is called Quetzalcoatlus.

Apart from these, other facts include Pterosaurs were probably fuzzy and warm-blooded and that they walked on all fours. If interested, you can buy genuine teeth of Cretaceous Pterosaur at Buried Treasure Fossils. We sell Coloborhynchus teeth for sale, which is a genus of pterodactyloid Pterosaur. Tooth collectors should get these teeth ASAP as Pterosaurs’ teeth are rarely sold online.