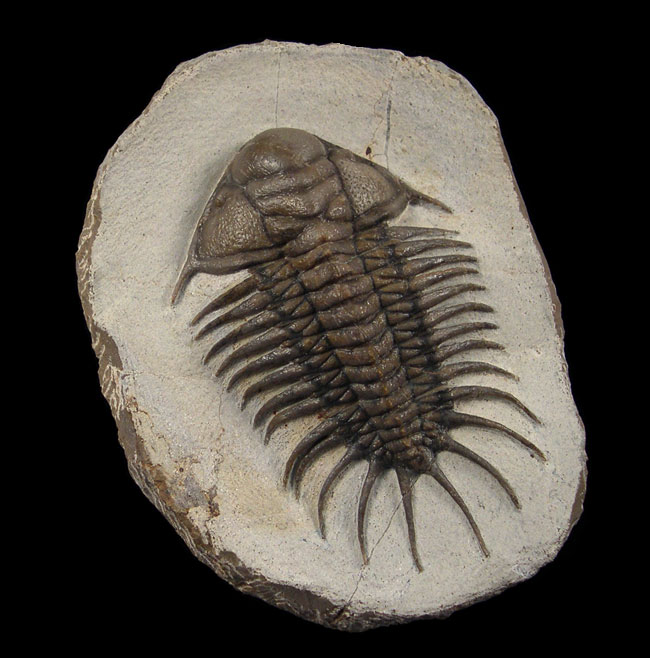 540 million years ago, there were trilobites, one of the biggest marine population with the most species back then that kept dotting the ocean floors for the next 270 million years before their existence came to an end. These 270 million were their era of glory when they survived, thrived, and eventually turned into rare trilobite fossils that continue to excite fossil enthusiasts.

Trilobites get their name from the Latin language where tri-lob-ite means three part body that are cephalon, thorax, and pygidium. In case you’re someone who loves knowing about fossils and their deep secrets, trilobites can be a great choice. They offer everything a fossil enthusiast looks for.

Here are 5 interesting facts about these rare trilobites that will leave you surprised:

Trilobites have been among the most glorious mariners that successfully survived for over 270 million years with over 20k known species. They were intelligent species who knew how to protect themselves in case of a danger and how to collect food with ease. However, they couldn’t withstand the nature’s fury and became extinct, leaving a large fossil legacy behind.

In case you’re looking for rare trilobites fossils, feel free to reach us or have a look at our inventory.