3 Reasons Why Shark Teeth Fossils Are So Popular 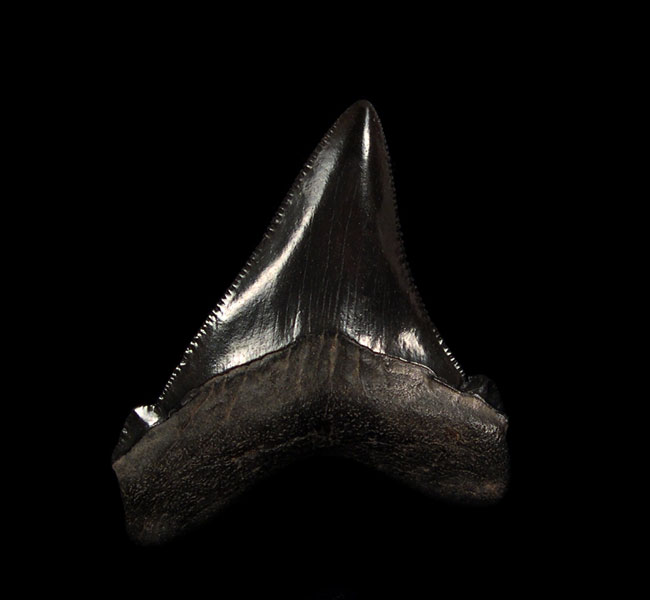 If you are someone who is interested in fossils, then you would know those shark teeth are some of the most popular and widely collected fossils. They are loved by collectors and researchers alike. Sharks have been a part of this earth’s ecosystem for more than 400 million years now. When they die, their body and cartilage dissolve, and the teeth fall down to the ocean floor and transform into beautiful fossils over time. Here are some reasons why they are so popular among fossil enthusiasts:

1. They are quite valuable.
Shark teeth have a high monetary value, especially when they are a few million years old and in well preserved. Megalodon teeth fossils are some of the most valuable. Megalodons were giant sharks that would make the present-day Great White shark look tiny. Their teeth were also massive, ranging anywhere from 2 to 7 inches.

2. They can be as old as 3 to 50 million years (and even much older).
Unlike a lot of other types of fossils such as bones or skulls, it is relatively easier to come across shark teeth fossils that are 3 to 50 million years old. And you will surely agree when we say that owning a large prehistoric fossil is pretty cool. This is why fossil hunters are often on the prowl for shark teeth fossils.

3. They come in different colors!
Shark teeth fossils are available in an assortment of colors, like black, brown, gray, tan, red, blue, etc. While shark teeth are originally white, the fossilization process causes them to change color. The tooth absorbs the minerals from the sediments that cover them and transform them into black, brown, or other color fossils.