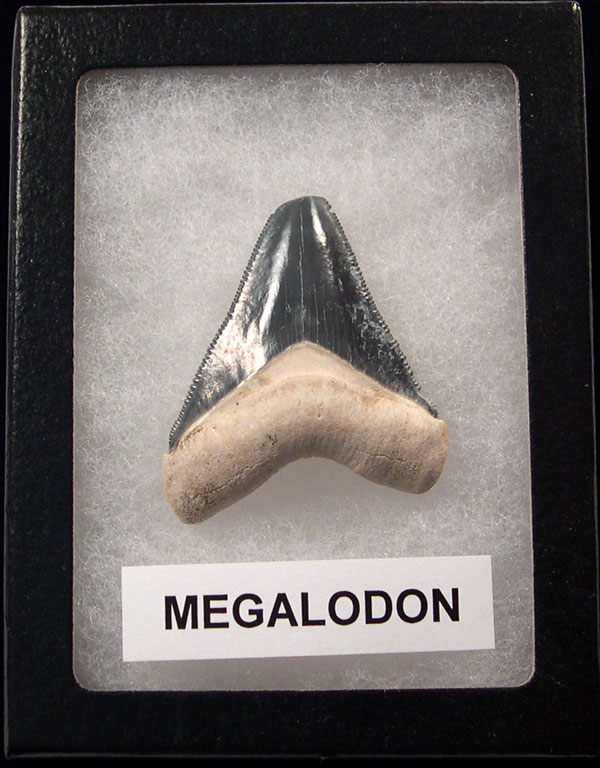 In popular culture, sharks have a bad reputation. All thanks to scary stories that portray sharks as some fearsome creatures, always on a hunting mission, and praying on poor fishes and even humans with their sharp, scary teeth.

If you too believed sharks to be dangerous killers, who would eat anything insight, you’re living a bubble of myths, like many others. In reality, sharks are real victims of illegal and overfishing. And, the demand for their fins is tremendously depleting their worldwide population.
To bring some more misconceptions to your attention, here we have created a list of shark myths that most people believe are true.

All Sharks Are Big, Scary, And Have Lots Of Sharp Teeth

Not all sharks look like large, bulky predators shown in the movie “Jaws”. There are, in fact, more than 400 different species in a variety of shapes and sizes. The tiniest shark species, known as dogfish, is only 8 in long while the massive whale shark can grow up to 40 ft long. The second-largest shark species, the basking shark, has tiny teeth despite a large mouth and eats only plankton. Another shark species, known as horn shark, don’t have sharp teeth but round molars that are used to crush hard shells of their prey. Paleontologists have discovered many different types of ancient shark teeth fossils in Florida and other location throughout the US.

Humans Are Food For Sharks

Sharks are not man-eaters. Though sharks have been involved in incidents where they mistook humans for their prey, instead of dolphins or seals, they’re not fascinated with human blood. Most shark attacks happen due to poor visibility in the water. The majority of sharks prey on small water creatures like small fishes, clams, or squids. There are sharks like the nurse shark that inhale food through their mouth rather than using their teeth.

Sharks Have Walnut-size Brains, They Are Not Clever

Sharks are one of the most intelligent and clever creatures in the ocean. For more than 400 million years, they have been ruling in the oceans and their evidence of evolutions is present in the fossils of ancient shark teeth. According to several studies, sharks have shown complex social behaviors like communicating with each other with different body language. And as far as their tiny brain is concerned, their brain-to-body size ratio is similar to that of mammals and birds. Though sharks are on the top of the food chain in the ocean, there are more powerful predators - humans.

If you’ve been fascinated by these shark facts, and thinking to buy shark teeth fossils, Buried Treasure Fossils is the right destination. From Megalodon to Otodus to Cow Shark, here you’ll find a wide selection of authentic shark tooth fossils.