Mastodon Versus Mammoth: This Week’s Top Story In Mammoth Tooth For Sale 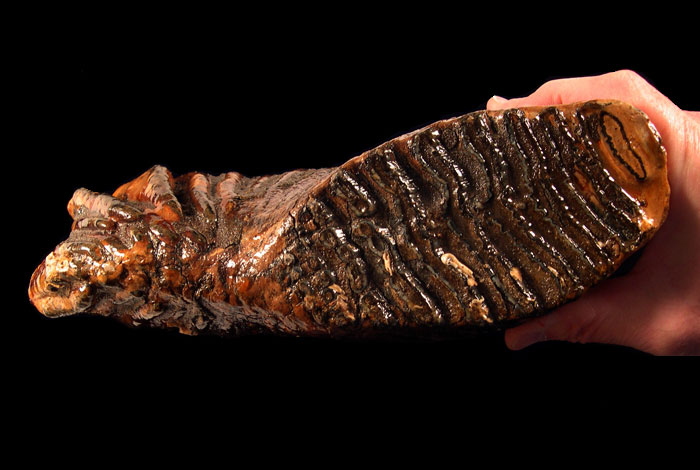 The distinction between mastodons and mammoths has been a matter of discussion for a long time. Mastodons are often confused with being directly related to mammoths. However, they are quite different from the latter species.

As long as we are talking about a mammoth tooth for sale, we will be decoding the differences and distinct features of these two magnificent creatures of the past for this week. Both mastodons and mammoths are the distant, hairy cousins of modern-day elephants. Both belong to the genus proboscideans (indicating that they had trunks).

One of the physical differences between mammoths and mastodons is that the latter was shorter and stockier with shorter and straighter tusks. Mastodons were wood browsers with pointed cone-like molars adapted for eating. On the other hand, mammoths were grazers and possessed flatter teeth for eating grass.

Here are a few more ways to tell these two animals apart:

Telling these extinct behemoths apart can be quite a challenging task. It would be great to note that the mastodons inhabited Beringia during the warmer interglacial episode in the existence of trees, herbs, and shrubs around 75,000 years ago. However, mastodons and wooly mammoths overlapped during the early to mid-Pleistocene period, with mastodons thriving in the warmer interglacial periods and mammoth favoring the colder glacial epochs.

Surviving the harsh cold of Beringia until approximately 13,000 years ago, the last mammoths have been identified to live on the Pribilof Islands until about 6,000 to 8,000 years ago. The last wooly mammoth was found in northern Siberia on Wrangel Island and it died about 4,000 years ago.

It’s no wonder that both of these creatures are so famous and intriguing!

Important Update: Our fossil inventory has been restocked with high-quality authentic mammoth teeth for sale. For more information, browse our website or directly contact us for order-related queries.