If Cave Bears Had Shorter Sinuses, Perhaps They Could Have Survived Too 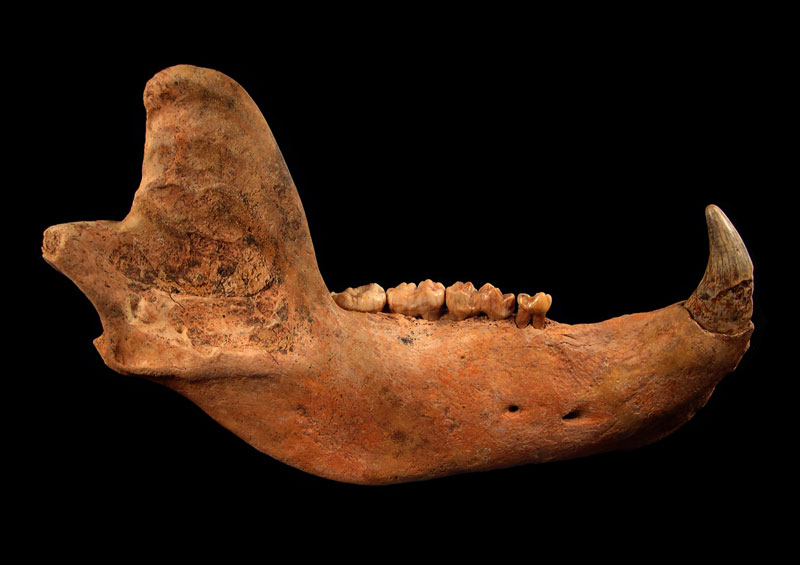 Have you ever wondered why cave bears have ‘cave’ in their names? The reason is quite simple: most of their fossils have been found in caves. Brown bears of today also use caves but they use them only for hibernation purposes. Cave bears, on the other, spent a great amount of their time in caves, as per experts. These bears became extinct some 24,000 years ago but before that, they were present in good number in Asia and Europe.

Cave Bears Are Not Truly “Dead”

You may think there is nothing left of cave bears on earth except some fossils. But the truth is, a new study has proved otherwise. It has been discovered that of all the brown bears living presently on earth, around 0.9 to 2.4 have genes of extinct cave bears. This is only the second time researchers have found DNA of an extinct ice-age species in a living relative. In a general sense, cave bears are no more. But if we speak scientifically, their gene pool is not really wiped out. What this means is that cave bears are still present in the genome of brown bears. Great! But, what could have been the cause of their end?

Experts hypothesize that cave bears either went extinct due to shortage of food caused by colder climate or prehistoric humans had driven them to extinction. If this is the case, how did brown bears manage to survive? The reason could be their sinuses’ size. Confused? Let us explain.

Paleontologists in Spain developed a computer simulation of bears’ chewing styles by taking CT scans of their skulls. In this study, the scientists took skulls of 4 extinct cave bears and 8 living bear species (brown bears included). Through the CT scans, it was found that cave bears had larger sinuses in comparison to brown bears. Due to larger sinuses, cave bears’ skull was shaped in such a manner that they relied solely on their back teeth to chew food. Scientists believe this proves to some extent why cave bears went extinct when the climate turned cold and availability of plant food reduced. Such changes meant that now, cave bears had to rely on meat sources to survive. But since they could only chew using their back teeth and eating meat requires front teeth, cave bears died due to their inability to use their front teeth to chew meat.

Brown bears, on the other hand, are known for having small sinuses and better flexibility in terms of using their both front and back teeth. So, scientists believe it is very likely that brown bears survived because they could eat both plants and animals. But as we mentioned above in the introductory paragraph, cave bears may have become extinct but they are still alive in brown bears through their genes. If interested, you can buy cave bear fossil for sale from Buried Treasure Fossils. We have cave bear’s vertebra from Romania in a fantastic condition. Fossil collectors should definitely get this story piece from the Ice Age period.