5 Prehistoric Whales That You Probably Don’t Know About 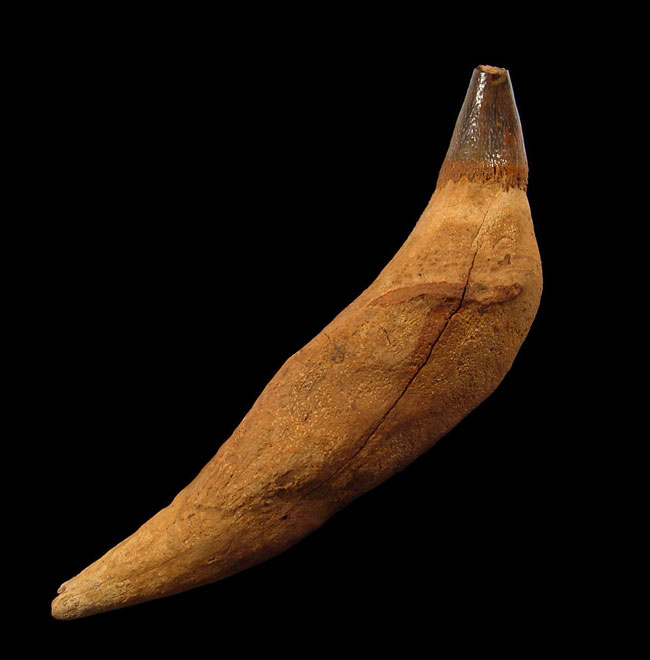 If you were asked to name types of whales, what would spring to your mind?

Chances are you would think of the blue whale or the humpback whale. And why not? They are some of the most popular whales in existence. The blue whale is the largest animal to ever live. A recent fossil discovery of an ancient blue whale, named Leviathan or Livyatan, has proven that these behemoths have been roaming the waters for quite a while. They evolved over the course of approximately 50 million years from the small, terrestrial four-legged ancestors to the giants of the sea that we know today.

Here are some of the prehistoric progenitors of the modern-day whales that you might not know about:

Find fossilized whale tooth for sale at Buried Treasure Fossil. Check out our store to discover an extensive collection of authentic whale teeth for sale.