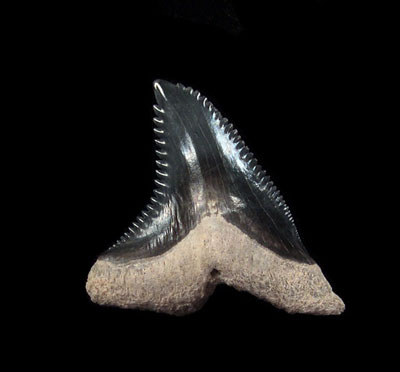 From deep-sea divers to marine biologists, if you ask either one of them about the coolest thing they have ever spotted, they will say it was some kind of shark. And it makes sense too! Sharks are thrilling and powerful creatures with loads of mystery around them. And one of them is the Snaggletooth shark.

The species of the weasel shark from the family Hemigalidae is the only extinct member of the genus Hemipristis. The Snaggletooth shark is quite a buzz in the Indo-west Pacific area (including the Red Sea), from southeast Africa to the Philippines, north of China, and south of Australia.

Classified under the vulnerable category, here are a few fin-tastic facts about this stunning creature:

Indeed, these odd-teeth shaped sharks have a lot of stunning facts around them. If you could think of some more, let us know in the comments below. If you are looking for authentic Snaggletooth shark fossils, choose only a reliable dealer like the Buried Treasure Fossils. Browse our online inventory to have a look at our carefully curated collection with age ranging from Eocene to Pliocene. For order-related queries, feel free to connect with us directly at 281-342-7129.