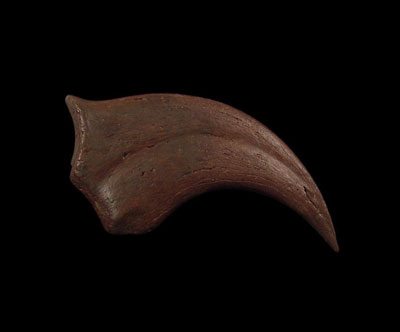 It is through the fossils of our ancestors and other prehistoric creatures that the scientific community has been able to reconstruct the history of this planet and the origins of those that inhabit it. With every new fossil discovery, however, the story continues to change and evolve.

Dinosaurs are probably some of the most magnificent creatures to ever roam the earth. For more than 160 million years, they ruled the food chain, and around 65 million years ago, they went extinct. Similarly, there were millions of other animals, birds, and microorganisms that once thrived and fought for land and water domination. Thanks to fossils, scientists today have some incredible information about life on our planet.

While a vast majority of fossils are rare and impressive, some have a more profound impact on our understanding of life.

Here are a few of the most famous and important fossil discoveries of all time:

Do you want to buy dinosaur fossils? At Buried Treasure Fossils, we offer a collection of authentic dinosaur fossils, including dinosaur bones, claws, eggs, and horns. Browse through our online store to discover more prehistoric fossils, such as those of prehistoric sharks, dolphins, cave bears, whales, and more.