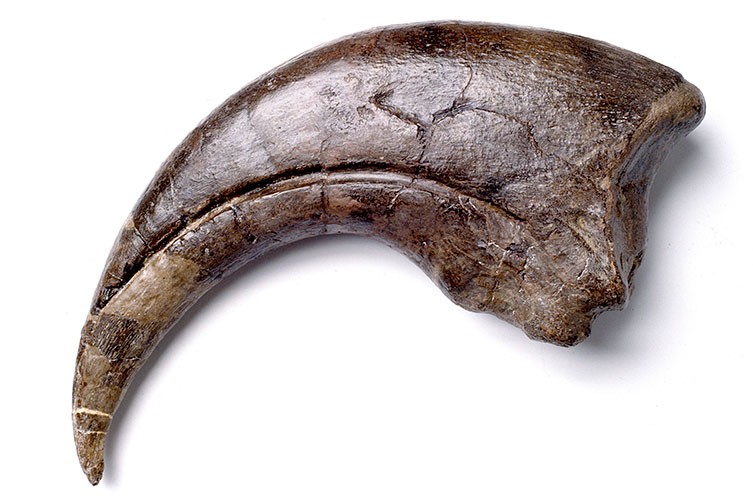 How would you describe a dinosaur? Probably a massive creature with sharp teeth and thunderous roar, walking on legs, destroying everything on its way. What if we say that’s not true? These extinct reptiles that dominated the Earth about 66 million years ago are not even close to how we have picturized them in our imaginations.

Misconceptions about dinosaurs have been fuelled by inaccurate knowledge and representations in movies. To change your perception, we have debunked some of the common myths in this post. Keep reading below.

It’s true an asteroid did wipe out the dinosaurs and become the cause of mass extinction, but not all dinos are dead. So, are they still alive? Surprisingly, the answer is yes. Apart from dinosaur fossils, less than a dozen species - small feathered dinosaurs - survived. They’re birds - direct descendants of predatory dinosaurs and distant flying cousins of Velociraptor and T. rex. Not only they survived extinction but also thrived and evolved into more than ten thousand bird species. Some of the physical characteristics, that are evidence of evolution, are bone features and a hole at their hip socket.

If the name ends in ‘Saurus’, it’s definitely a dino

The word ‘Saurus’ comes from ancient Greek, which means lizard. Several dinosaurs earned the title ‘Saurus’ like Tyrannosaurus rex, which means ‘terrible lizard’, but not all of them are dinosaurs. For instance, Phytosaur, which means ‘plant lizard’ but they were not dinosaurs or crocodiles, for that matter. Despite evolving separately from lizards and alligators, Phytosaur received the name, and they don’t even eat plants. They were, in fact, reptiles, and thus, share the family tree with dinosaurs.

Dinosaurs were all scaly

When paleontologists discovered dinosaur fossils, they related them to lizards and crocodiles. Without even giving a second thought, they assumed they must have been scaly. But after digging into the history of these massive reptiles, using their fossils and cast impressions, they concluded that some of them, including famous T. rex, had a feathery covering. However, some dinosaurs such as sauropods, horned dinosaurs, and duckbills do preserve scale impressions.

The more you dig deeper into the history of dinosaurs, the more you realize that they’re completely different from what we have always imagined. If you’re fascinated by these revelations, shop for real dinosaur fossils for sale and feel closer to these massive creatures.