A Guide to Collecting Fossils as a Hobby for Beginners 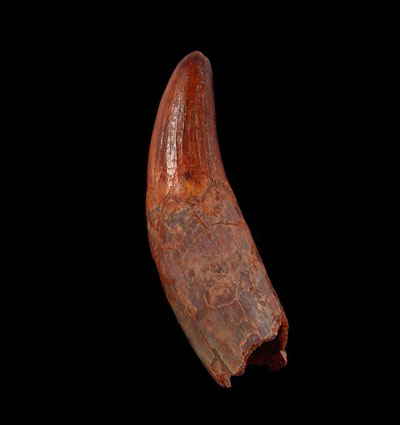 Are you intrigued by the entire idea of collecting fossils, but think that these relics of prominent value can only be found in the museum or a paleontologist’s lab, you are terribly mistaken! While most people believe those who own fossils are usually paleontologists or people with a large amount of expendable income. However, fossil collecting is a hobby that can be enjoyed by anyone, and many can be purchased at a fairly reasonable price.

From teeth, bones, eggshells, imprint fossils to complete invertebrate fossils, there are a plethora of fossils that you can collect to satisfy the Indiana Jones fan in you. If you are new to the entire hobby of collecting fossils, here’s what you should know.

Teeth fossils are perhaps the most common fossils to start your collection with. One of the reasons why teeth fossils are most sought after is that they consist of the actual bone that has been replaced or supplemented by minerals from the ground. Imagine the excitement of handling the teeth of a creature that lived millions of years ago! Dinosaur and Marine reptile fossils are among the most readily available fossils that you can purchase. If you are looking for a crocodile tooth such as an Elosuchus teeth for sale, we have got you covered!

Bone fossils of dinosaurs, reptiles, and amphibians are also reasonably common in the fossil market. It is an excellent option for those who want something larger and easier to study. However, these fossils go through a decent amount of permineralization, in which minerals from the ground have replaced all of the original bone material. Mineral replacement of many fossilized bones occur at a sub-cellular level, thereby leaving the internal cell structures completely intact. So you can clearly see the imprints of these cell structures with naked eyes.

If you are a novice fossil collector, dinosaurs and bird eggshells are a great option to start your journey with. Fossilized dinosaur eggshells typically come from raptors and sauropods, and they date back to the Cretaceous Period and fossilized eggshells of birds such as Gastornis and among other larger flightless birds, come from the Paleocene (66 MYA) and Eocene epochs, which dates back around 56 million years ago.

Imprint fossils are also fairly common in the fossil market and can be found from almost every geological period, from Cambrian Period to the Neogene Period. As a beginner, you can invest in partial, complete, and track imprints. These imprints come from a large variety of different animals, including arthropods, mollusks, echinoderms, amphibians, reptiles, dinosaurs, and birds.

If you are looking for affordable, high-quality fossils to start your collection, browse Buried Treasure Fossils for the best deals.