3 Massive Blunders That Took the World of Paleontology by Storm 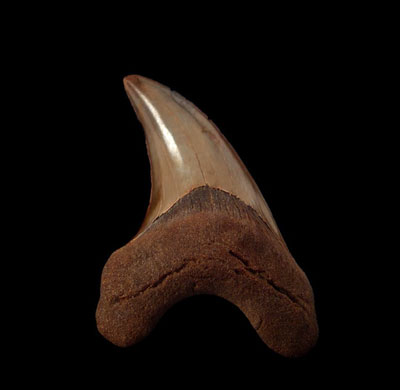 For a lot of people, the word “fossil” probably conjures images of bone fragments embedded in rocks. Fossils, however, can take many forms, including leaf and shell imprints, footprints, and so on. For hundreds of years, fossils have provided scientists with a deeper insight into the lives and evolutionary behavior of different organisms, including prehistoric animals like dinosaurs. Unfortunately, the thing about fossils is that they never present themselves intact. Quite often, putting them together is like solving a jigsaw puzzle with obscure, unknown pieces. And that can be quite tough, especially when you don’t have a picture on the box to look at. This is one of the reasons why fossils have also managed to baffle the scientific community, and in some instances, make them look pretty dumb. Here are a few of the biggest paleontology blunders that you don’t know about:

The dinosaur that never was

The Brontosaurus is perhaps one of the most well-known dinosaurs in history and pop culture. And for something that doesn’t exist, earning that title is quite the feat. In 1879, paleontologist Othniel Charles Marsh discovered two almost complete—yet headless—skeletons of the Sauropod dinosaur in Wyoming. In a bid to display them, Marsh fitted one of them with a skull he found nearby and the other with a skull he found in Colorado. And thus, the Brontosaurus was born. The folly was exposed later when it was found that the skeletal remains were adult specimens of the Apatosaurus.

Thomas Jefferson, the third U.S. President, was an avid paleontologist with an incredibly impressive fossil collection at home. This was much before fossil collection was cool. When a group of miners discovered some unidentifiable bones in a cave in West Virginia, they presented them to Jefferson. The President suspected that the bones belonged to a giant cat because of the large claws and long limbs. He named it Megalonyx. While he did get the size right, it was later found that the bones belonged to giant ground sloths from the last ice age. Although Jefferson made an error, it wasn’t a complete waste as the Megalonyx marked one of the first crucial fossil discoveries in the country and led to the publication of the very first and second papers on fossils in North America.

Dinosaurs often have majestic names, like Tyrannosaurus rex and Velociraptor. But do you know what the first discovered bone of this giant beast was named? Scrotum humanum. But this unfortunate name was the lack of sufficient information. The physician who coined the term, Richard Brookes, had no idea that the bone belonged to a dinosaur. In fact, the word “dinosauria” wouldn’t be coined until the 19th century. When that fragment was first discovered in Oxfordshire, England, it was thought that it belonged to some giant biblical human. Eventually, the owner of this femur bone would turn out to be the Megalosaurus. Now, that is a much more dignified name, isn’t it?

Purchasing Fossils Online? Here’s What You Should Know

A Guide to Collecting Fossils as a Hobby for Beginners