4 Most Amazing Dinosaur Fossils to Be Ever Discovered 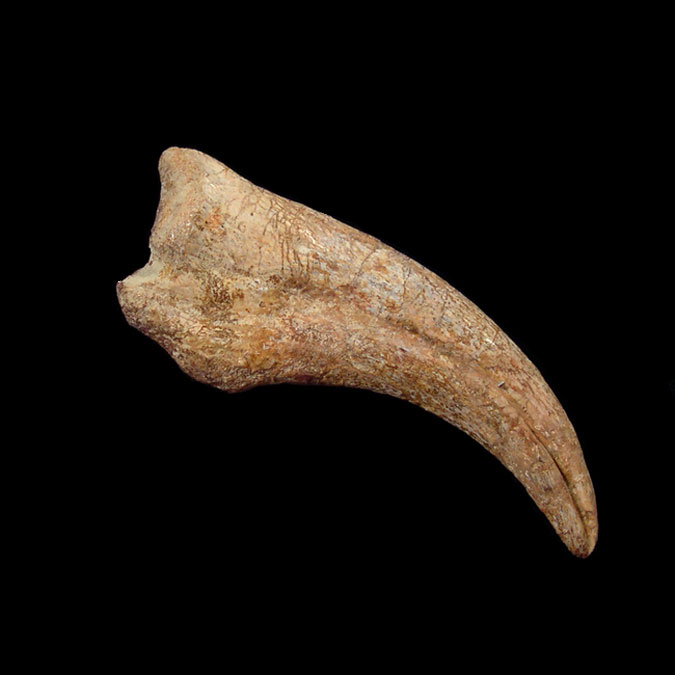 Dinosaurs are one of the – if not the – most amazing creatures to ever roam the earth. Ranging from the size of tiny birds to that of large buildings, these prehistoric animals once battled for dominance over the planet, but due to causes that aren’t completely clear, they went extinct around 66 million years ago. But that hasn’t stopped people – scientists and the common man, alike – from being fascinated by them, trying to study them and learning their secrets. Fossils play an important role in that. Paleontologists have been digging these fossils in various corners of the earth, in a bid to unearth more information about these creatures.

Here are some of the coolest dinosaur fossils to be ever found:

Looking for some red dinosaur claws?

At Buried Treasure Fossils, you can now buy a wide array of authentic dinosaur fossils, including teeth, bones, eggs, horns, and claws. Browse through our selection to take your pick from fossils with minimal breaks and natural color and surfaces.

3 Massive Blunders That Took the World of Paleontology by Storm 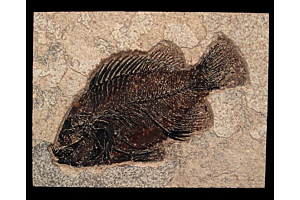 Green River Formation Has Given Us The Most Fish Fossils 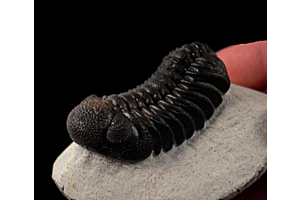 Planning To Buy a Trilobite Fossil? You Need to Read This First 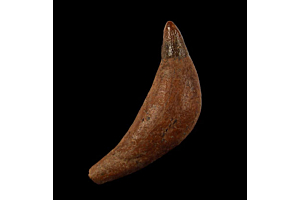 3 Legends and Myths About Whales That Will Blow Your Mind 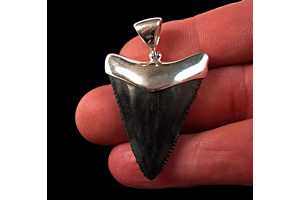