Some of the Unique Physical Characteristics of Cow Sharks 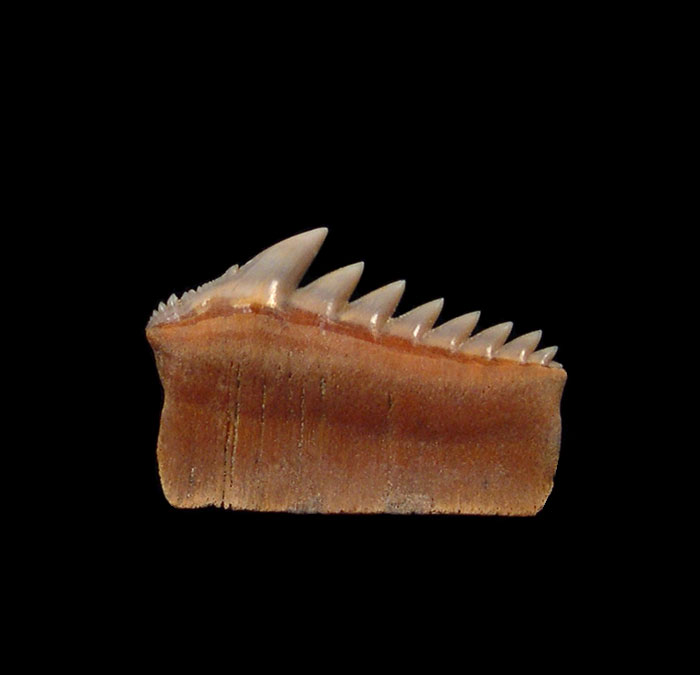 One of the most ancient of all the modern sharks, Cow sharks are divided into the following five species: Sharpnose Sevengill, Broadnose Sevengill, Atlantic Sixgill, Bluntnose Sixgill, and the Bigeyed Sixgill. Of the five species, Atlantic Sixgill is the most recently discovered Cow shark. The reason why all these sharks have ‘gill’ at the end of their names is due to the obvious fact that they all possessed gill slits. But what’s with ‘Seven’ gill or ‘Six’ gill? While all the other sharks have the usual 5-gill slits, Cow sharks are unique in their make up as they possess one additional, or in certain classes such as the Sharpnose and Broadnose, two additional gill slits.

This distinct group of sharks first made their way into the fossil record in the late Cretaceous geological period and four of the early Cow sharks still exist to this date. These sharks have not shown many changes in their physical attributes in 65 million years. Hexanchus griseus, the Broadnose Sixgill species, and Notorynchus cepedianus, the Bluntnose Sevengill, are the two cow sharks that are most commonly found in present times.

Apart from having one less gill slit than Sevengill sharks, Sixgill sharks differ from them in that they have a longer length in comparison to Sevengill sharks. While the latter has managed to achieve a maximum length of 2.6 m (9 feet), Sixgill ones have reached lengths of 4.8 m (16 feet). Not just in length, the two groups of Cow sharks also differ in their colors as well. The Sixgill sharks have shown to have a dark gray to brown color with an underside that is a bit lighter. Sevengill sharks, on the other hand, have their dorsal surface filled with lots of tiny dark spots.

There is no chance of confusing a Cow shark teeth fossil with that of other shark genera. This comes down to the shape of the Cow shark teeth. The lower lateral teeth are a unique rectangular shape. These rectangular shaped lower laterals are then covered with a row of cusps, which gets shorter in size in the direction of the distal end. The lower lateral teeth are thought to resemble a “saw blade”. Another interesting characteristic of Cow shark lower jaw is that it contains one center tooth as well, known as the symphyseal tooth, which is a smaller rectangle shape with cusps that form a fan-shape.

Buried Treasure Fossils has cow shark teeth fossils from both the Sevengill shark and the Sixgill shark. Avid fossil collectors can get their hands on much sought after authentic cow shark teeth of Notidanidon, Hexanchus, Weltonia, and Notorynchus.

Categories
Recent Posts
Bet You Didn’t Know These 8 Amazing Facts About Shark Teeth!
Understanding Shark Teeth - Why Do They Vary So Much?
Some Interesting Facts About The Snaggletooth Shark You Need to Know
Nine Fascinating Facts About Ammonite Fossils
Velociraptor Were Birds But Not Exactly Birds, Read On To Find Out Why
Archive
July 2020
June 2020
April 2020
March 2020
February 2020
January 2020
December 2019
October 2019
September 2019
November 2001
Top