Fossil Facts: 3 Interesting Trilobite Tidbits That May Surprise You 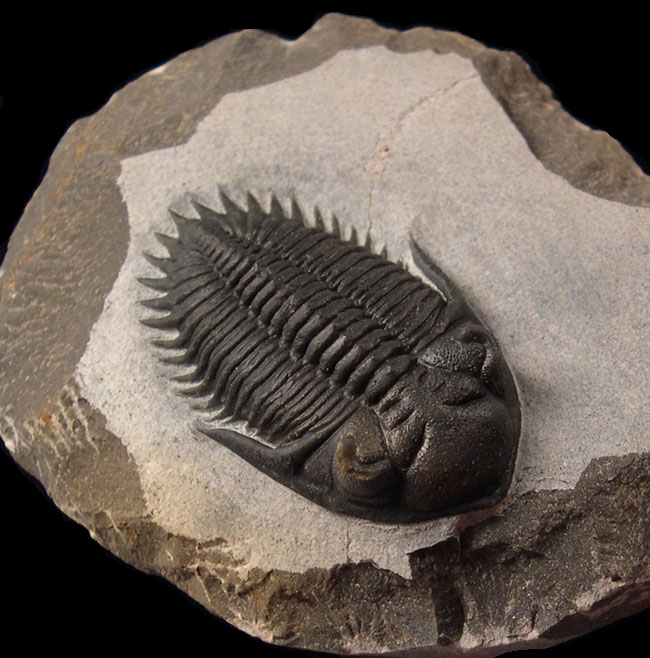 Trilobites are a group of now-extinct marine arthropods that are believed to have first appeared around 540 million years ago in what is today known as Siberia. From there, they quickly spread to other locations around the world, including the United States. Redlichiida and Ptychoparlid bigotinids are regarded as some of the earliest orders of trilobites. The name “trilobite” comes from the fact their bodies could be divided into three parts, both axially and longitudinally. Below are some more interesting facts about this arthropod that lived and thrived on our ocean floors.

1. There are more than 20,000 recognized trilobite species today.

There is no continent where you will not find trilobite fossils. The species varied from each other in many factors, including size and skeletal structure. The biggest one measured almost 28 inches in length while the smallest was less than a millimeter. Some had smooth, convex shells while some had defensive spines.

2. They are the official fossils in three US states.

If you didn’t know, then it may come as a surprise that most US states have a state fossil designation. And various trilobites are the official fossils in three states: Ohio (Isotelus), Pennsylvania (Phacops rana), and Wisconsin (Calymene celebra).

3. There is a Star Wars trilobite fossil.

A paleontologist named Samuel Turvey discovered many new trilobite species in China. He devised the name “Han” for the genus, which was also the name of the largest ethnic group in China. When it came to picking a species name, he named one Han solo. The name play was also a way to state that it was the only species in that particular genus.

4. They had a unique protective mechanism.

Fossils from the periods such as late Cambrian were found with the rear end of the vertebrate curved under their heads. So, rolling into a “ball” is believed to be a defense mechanism adopted by the creatures against danger.

Get authentic trilobite fossils at Buried Treasure Fossils. Browse our website to explore a wide range of fossils for sale including shark teeth.