T-Rex - King of the Dinosaurs 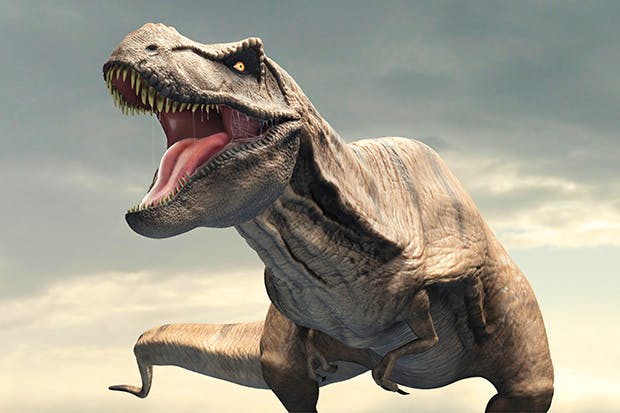 Are you a budding paleontologist? Or do you just love reading interesting facts about the prehistoric era and the creatures that roamed around before humankind came to dominate the earth and its resources? Either way, planning museum visits with friends and family sounds like something that you may be doing regularly! After all, it is the one place where you get to see and admire all the relics from the past. Talking about museums, coming across fossils and bones of creatures that are now extinct is pretty exciting. Fossils of dinosaurs are the most sought after. These wondrous creatures were wiped off the earth about 65 million years ago at the end of the Cretaceous period. Today dinosaur bones and teeth have been dug out from around the globe. While about 700 species of dinosaurs have been discovered, Tyrannosaurus Rex, popularly referred to as T-Rex, is considered to be one among the most massive carnivores to have ever walked the earth during the late Cretaceous period! Tyrannosaurus bones have been discovered in the USA, Canada, and East Asia.

If you are into paleontology or want to become a paleontologist in the future, frequent trips to museums that house Tyrannosaurus and other dinosaur bones are a must. These trips are not just going to be informative, but a lot of fun too! What if we told you that you need not drag yourself to the museum every time you feel like looking at this beast’s remains? You may very well become proud owners of these relics by purchasing them! All you have to do is browse the internet!

Let us now look at some fascinating facts about T-Rex: