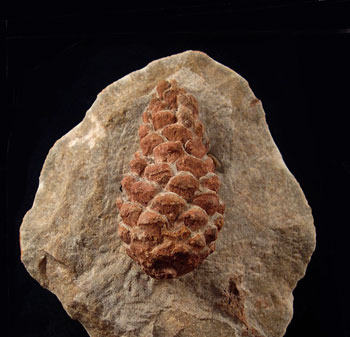 We all have seen them, touched them, and wondered about them, but not a lot of us know what actually happens within a female pine cone. We are specifically talking about the female pine cone not because we have anything against the male cones. The truth is, the majority of the visible cones in the forest are mostly female ones. The reason behind this is male cones’ smaller size, which makes them less conspicuous than its counterpart.

In this article, we’ll explain to you in brief what happens inside the female cone. We’ve listed down some points for this purpose. Let’s take a look at them.

Isn’t a female pine cone’s journey fascinating? After reading this, you must be thinking, ‘where to buy large pine cones’? Fossil collectors do not need to worry as they can get well-preserved Jurassic Araucaria pine cones from Argentina at Buried Treasure Fossils. You can find different types of rare pine cones at our website and buy them to make your fossil collection even more amazing. 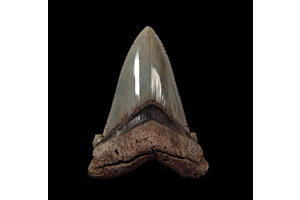 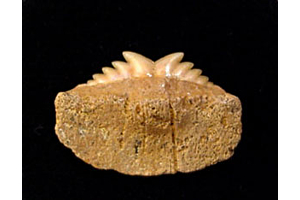 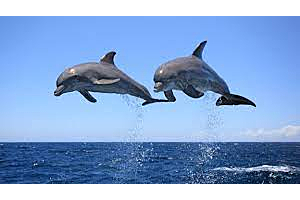 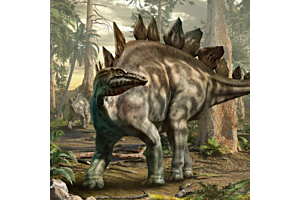