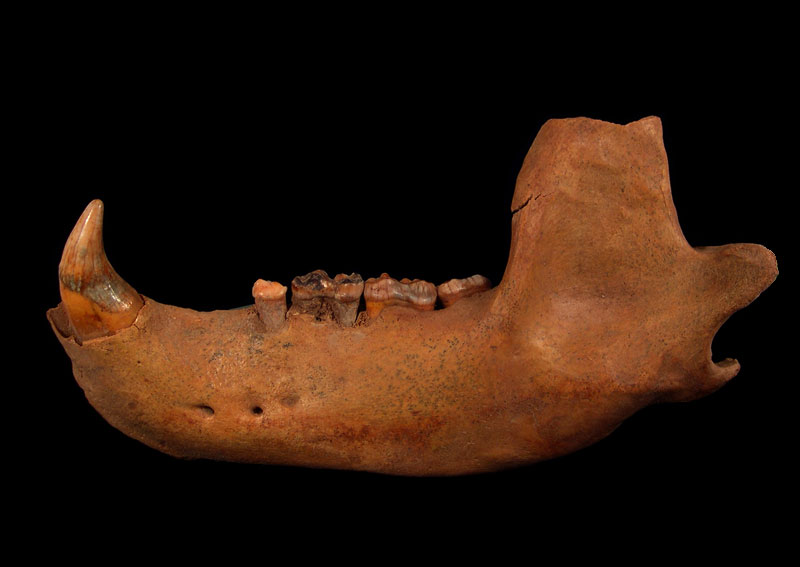 The cave bear, a species of bear native to Europe and Asia, became extinct some 24,000 years ago, but their presence can still be felt because of the cave bear fossils for sale we have today. The species has been researched thoroughly by paleontologists all over the world, and based on their findings; they seem to question the general perception of cave bears as small-brained and stupid.

While it’s true, as discovered by most researchers, that cave bears were predominantly herbivorous and survived on soft-leaved plants, one researcher, Kristof Veitschegger, made a surprising discovery regarding the brain size of the cave bear. According to him, he was confronted with a prevalent anecdote of the small-brained bear who ate plants and lived in caves, which sprouted from the idea that predators have a bigger brain size than prey because they needed to be smarter to catch their prey. However, it’s worth noting that the relative or overall brain size doesn’t reflect intelligence.

To see whether this anecdote was valid, the researcher, Kristof Veitschegger, collected data on dietary preferences of almost all studied bear species and assessed them on a scale where animal protein consumption would lead to big brains and leaf-consumption in small brain size. He also looked further to see whether the annual cycle of fattening up for the winter and surviving on the stored fat until spring has any impact on brain size.

His research showed that neither diet nor dormancy alone has any considerable impact on the brain size of cave bears. Therefore, there’s no validity to the general conception of cave bear as being a stupid, plant-eating bear; however, there may have been a weak environment influence that shrank their brain size, as discovered in the combined score of diet and dormancy.

The bottom line is that the short anecdote of stupid, plant-eating cave bear is not valid, and it may have arisen from the fact that the species’ body mass grew at a much faster pace than brain mass, making brain size comparatively smaller.

If you find the cave bear fascinating, we have a complete line of cave bear fossils for sale to help you understand more about them. Check out our store today.