Things You Should Know About Great White Shark Teeth 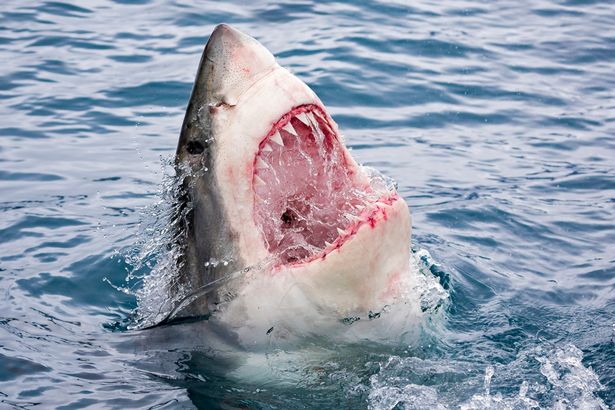 Sharks lose thousands of teeth while they are alive, and constantly grow new ones in due course. Their teeth, being tougher than their skeleton, remain in the environment long after they drop out or death. Some teeth fossilize after burial and a long period of time. This means there is no shortage of real shark teeth in the world. Albeit shed modern shark teeth are not easily harvested from the ocean floor. However, fake ones do exist and you have to be cautious while buying them. In some cases, you might be disappointed to know that the “fossil shark tooth” you bought is made of plastic. If you are shopping great white shark tooth online, look for genuine suppliers like, buriedtreasurefossils.com.

The fiercest predators in the ocean:

Sharks have the strongest jaws on earth and the great white is the largest of all. Each species of shark has a different shape of teeth that is identified by their food. The great white shark is a carnivore and possesses sharp, pointy teeth. It has been noticed that, some other animals including sperm whales and orcas attack great whites.

The great white has jaws that are one-of-a-kind and different from other animals, because both the top and bottom jaws are moving. It will ambush its prey, attacked by biting with the lower jaw and then its upper jaw. Great whites shake their head back and forth tearing off a large piece of meat and swallowing it completely.

Thousands of teeth to spare:

At any given time, a great white may have up to three thousand teeth in its five rows. The front row is probably the largest and strongest one. This row is used to bite and tear meat. In its lifetime, it can grow and use near about 20,000. One of the amazing things about great white is they never run out of teeth. When they lose one, another spins forward from the backup or reservoir in the jaw. This tooth replaces the old one and again, there is a strong row of teeth ready to snare small fish species.

The great white shark is the largest predator of the ocean, having thousands of sharp teeth that facilitates its role as a hunter under the water. If you want to feel the presence of this great fish, buy one fossilized tooth today.