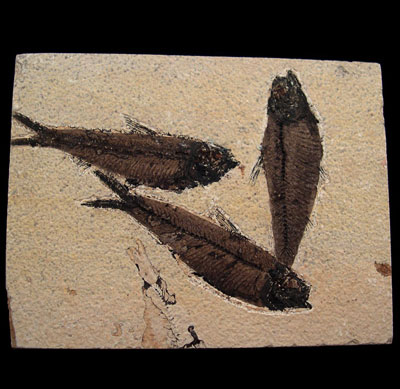 The Green River Formation rocks tell a story of what the environment was like millions of years ago in Fossil Lake, Lake Uinta, and Lake Gosiute, which are now parts of Colorado, Utah, and Wyoming. During those times, Earth forces were almost done with uplifting Rocky Mountains, and the landscape had rugged mountains divided by vast intermountain basins.

The Green River Formations of Utah, Colorado, and Wyoming are some of the best locations where you can find fish fossils. Fossils of the Eocene period were preserved in intermountain lake basins when the Rocky Mountains were still growing!

Let us talk about the different fish fossils of the Green River Fossil Formation.