Knightia Facts and Figures You Should Know About 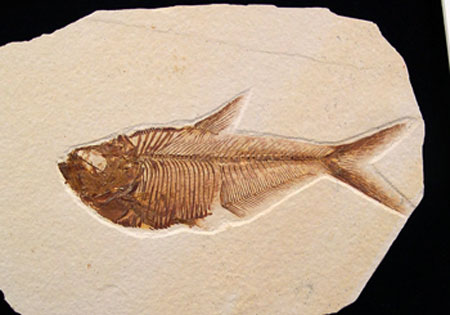 Most dinosaur fossils, or many prehistoric shark fossils for that matter, may be way out of reach of some people. But fossils from prehistoric fish called Knightia are quite reasonably priced. These 50 thousand year old fish are discovered in Wyoming as one of the Green River Formation fossils. Owing to their abundance, ordinary customers can buy Knightia fossils at affordable prices.

Did you know Knightia is the official state fossil of Wyoming? Yes, and for more facts and figures regarding this astonishing fish from the prehistoric era, don’t forget to read the following.

Fossil hunters know that Knightia, which were commonly found in the lakes of North America some 55-35 million years ago, would still be the “knight” among other fish of the same classification.

If you are looking for Green River Formation fossils, please browse our selection of fish fossils and you can rest assured of their authenticity.