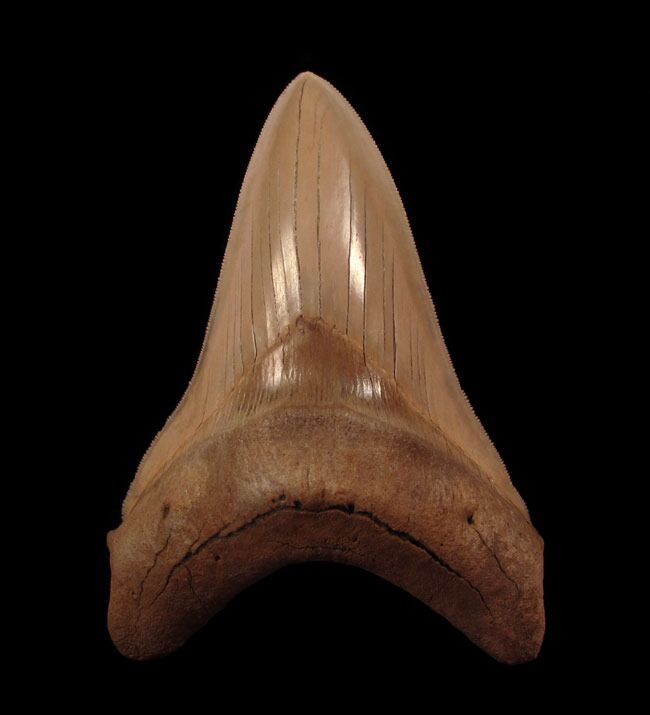 One of the most misunderstood animals on the planet is certainly the shark. There are many myths regarding these stunning, regal fish (yes, they are fish!) whether it's due to their Hollywood portrayal or the fact that they dwell underwater.

Are sharks really just ominous, terrifying creatures of the deep? Well, no. Sharks have a bad reputation as being the top predators in the water, but there is much more to these ferocious fish.

Sharks are ferocious, blood-thirsty man-eaters that wait for any opportunity to strike. This is simply not true. Sharks don't go after people. Most "attacks" on people are either innocent mistakes made because of low water visibility or inquisitive bites. This is the reason there are so many more bites than fatalities.

Sharks are not preyed upon? Sharks are hunted by the killer whale, which, ironically, has a much kinder and wholesome reputation than sharks do. Off the coast of California, recent research by scientists revealed that orcas killed sharks in a surprising variety of ways, including by karate-chopping them with overhead tail swipes and by holding them upside down for an extended period of time to induce a paralytic state known as tonic immobility. Of course, humans pose a threat to sharks as well, killing tens of millions of them annually.

Every shark has a terrifying appearance. Yes, some sharks, like the hammerhead or great white, do appear to be rather frightening. Not all of them are big and torpedo-shaped, though. The deepwater dogfish, the smallest of the 400 species of sharks, is only eight inches long. The basking shark doesn't even use its teeth for feeding because they are so tiny. They are filter feeders that eat minute organic matter.

Sharks have brains the size of walnuts. Sharks are capable of intricate social activity, and certain species may communicate with one another through body language, live in communities, and even engage in pack hunting. The brain-to-body ratios of sharks and rays are comparable to those of birds and mammals and include some of the largest brains among any fish.

The megalodon is still alive. The release of the movie The Meg (2018) sparked the rumor that megalodon, one of the largest apex predators to ever exist, could still be swimming around in one of the deep oceans. Most scientists—if not all—firmly reject this theory. An animal of that size that needs warm water would undoubtedly be spotted swimming around. As the fossil records of the shark prove, it is likely that the megalodon shark went extinct around 2.6 million years ago, after dominating the seas for millions of years.

The Largest Shark That Ever Lived

One of the biggest apex predators ever was the megalodon (Carcharocles megalodon). The earliest megalodon fossil discovered, according to Encyclopedia Britannica, dates to about 23 million years ago.

A female megalodon is thought to have a maximum length of 18 meters and a weight of over 45,000 kilograms. To put it in perspective, keep in mind that great white sharks may grow up to 6 meters in length. The ‘transoceanic super predator’, roughly three times the size of the great white shark, has recently been 3D modeled, in research that suggests it could have been even bigger than previously estimated. Due to the sharks' cartilage-based bodies' poor ability to fossilize, only fragments of vertebrae and teeth can be used in any attempts at reconstruction.

If you are looking to expand your new-found interest in sharks, find megalodon tooth for sale on the Buried Treasure Fossils website.