What You Need to Know About Trilobites in the Paleozoic Era 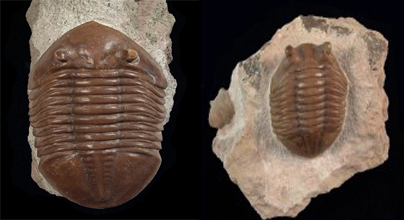 Today, trilobites exist only in the form of fossil. It is classified as a form of early arthropod. When we talk about Paleozoic era, it represents a geographical time period having a few characteristics. This time period sets it apart from others. In the Paleozoic period, life exploded into animal form marking the beginning of this era. It was an era in the Cambrian period and the prolific arthropod became the signpost for the era. If you take a close look at the trilobites, it reveals certain familiarity with modern-day species known to us.

This era lasted about 290 million years and the Geologists further divide this era into periods that had some particular characteristics. Trilobites came into existence during the Cambrian period, which is called as the first and oldest division of the Paleozoic Era. Towards the end of the Cambrian period, he number of trilobite species increased dramatically and continued until their extinction at the Middle Ordovician period. Towards the end of the Permian period, trilobite species declined steadily and the greatest decline occurred when the Silurian Period began. 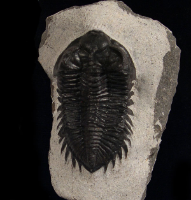 Trilobite fossil is now considered as a valuable and informative specimen of a signature organism that flourished throughout the lower Paleozoic era. The classification of trilobite fossil is truly a difficult task because of their sheer number of species. Apart from the identified species, there are a number of other species yet to be discovered. They may be lurking under the surface of our planet. According to the Paleobiologists, trilobites are organized into 9 orders, over 150 families and more than 15,000 species. This classification includes a diverse class of arthropods ranged in size from 1 millimeter in length to near about 70 centimeters, but their body shape was different. There are differences in the eyes, exoskeleton, etc. If you consider their eyes, it has so many variations that, a researcher could make an entire study of this aspect of trilobitism.

However, we have different catalogs of Trilobites for sale. If you want to keep this age old organism with you, check out our fossil catalog now. 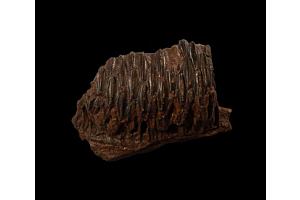 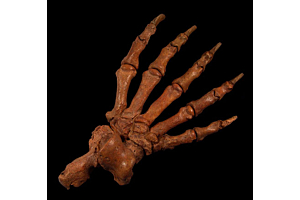 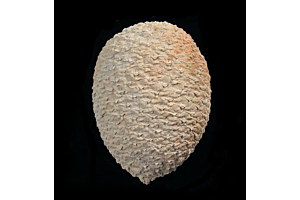 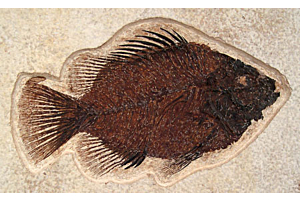 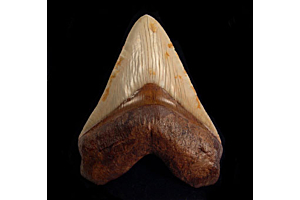