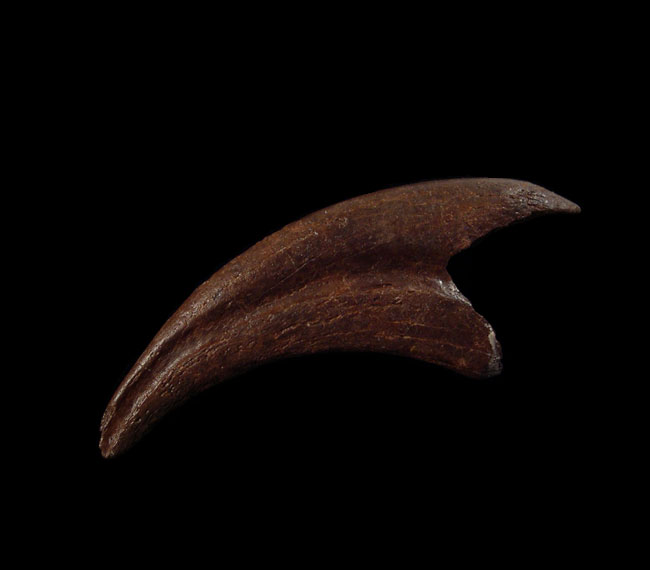 There has been a lot of buzz around fossils ever since Leonardo DiCaprio and Nicolas Cage had a bidding war for a dinosaur skull in early 2019. The fossil collector clubs were more of an exclusive one until this particular event caught the attention of the public, introducing them to the amazing world of fossil collection.

Although dinosaur teeth and bones are a starting point for newbies, there is one more fossil that one should be equally intrigued about — dinosaur claws. If there is one thing that will help you to know about their behavior and their ways of living, it’s their claws. But their fossilized talons haven’t received the public attention they deserve! It goes without saying that the paleontology experts love dinosaur claws, but there is a lot we can learn too about the prehistoric era by reading up about them.

Want to know more about dinosaurs and one of the most potent weapons that they had in their arsenal? Here are really fascinating facts about dinosaur claws:

1. It is more difficult to find dinosaur claws then to source dinosaur teeth fossils. This is because if one tooth broke, another one tooth would grow in its place. That wasn’t the case with claws. If dinosaurs lost their claws in a fight or while hunting, another set didn’t replace it.

2. Although Velociraptors have been portrayed as these vicious, blood-thirsty, and humongous monsters, researchers have proved that they were actually turkey-sized predators and covered in feathers!

3. Something that interests researchers to this day is their distinctive sickle-shaped claws. Earlier it was believed that they used such claws to disembowel prey. But 21st-century studies suggest that they used the talons to injure and subdue prey instead.

4. The award for the longest known claws belonging to any land animal goes to the Therizinosaurus, a dinosaur that lived in Asia. Fossils stand witness to the fact that their talons reached up to 3.3 ft. in length! No wonder its name itself means “scythe lizard.”

5. Claws of carnivorous dinosaurs are 50 times rarer than their herbivore peers. So, make sure that you start with the vegetarian group before planning to scale your collection!

6. Several theropod groups evolved from being carnivorous to plant-eaters with time. What’s interesting here is that their claws immediately adapted to the new functions. No longer being wanted to pounce on or disembowel prey, these were used to dig and rake greens instead.

We know so little about these fascinating creatures because of the lack of well-preserved fossils. However, if you wish to learn more about them and marvel at their size and lives, then shop from our exclusive dinosaur claws fossil collection today. 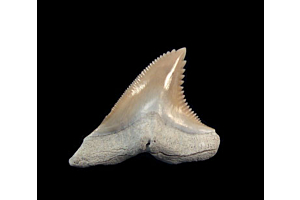 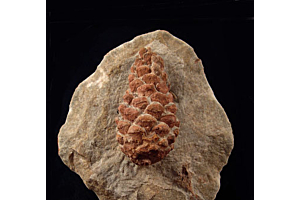 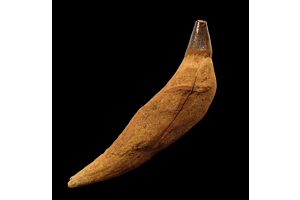 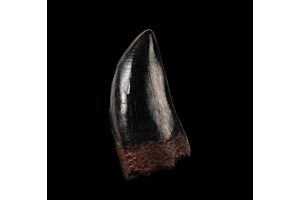 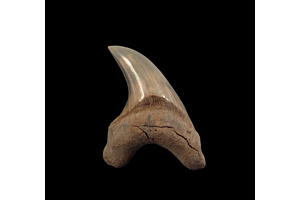