3 Interesting Facts about the Cave Bear You Should Know About 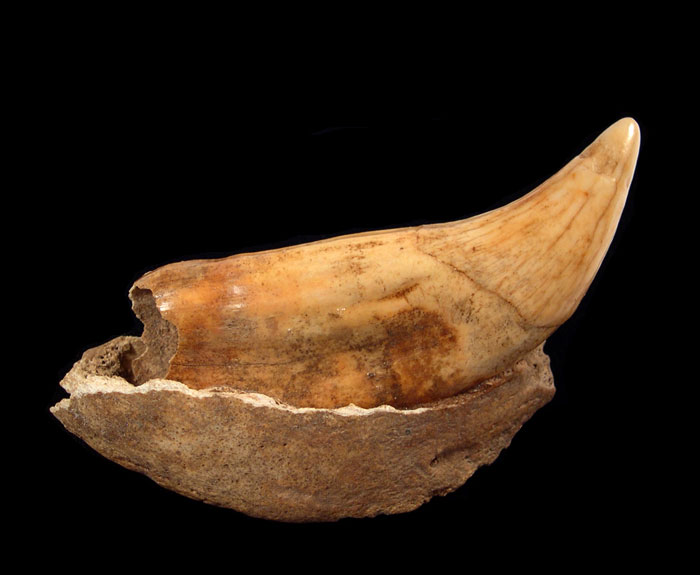 Here are three interesting facts about the cave bear you should know about:

The cave bear is believed to be mostly vegetarian
With a size so massive and often frightening, which goes up to 10 feet long and weighs 1000 pounds, it’s hard to believe that the Cave Bear survived mostly on plants, seeds, and tubers. But paleontologists confirm it to be true by inferring from the wear patterns found on its fossilized teeth. However, they also say that it was an opportunistic omnivore, not hesitating to feast on the carcasses of small animals.

Early humans worshipped the cave bear
At the beginning of the 20th century, a team of paleontologists excavated a Swiss cave stacked with Cave Bear skulls and caves in southern France and Italy with tempting clues of early Cave Bear worship by early humans.

Final note
As frightening as it may seem, the cave bear had an interesting history with the early humans, which is why it is a topic of research for paleontologists and fossil collectors.

If you are looking for cave bear fossils for sale, you’ve come to the right place. Check out our vast collection of their fossils and add them to your collection.